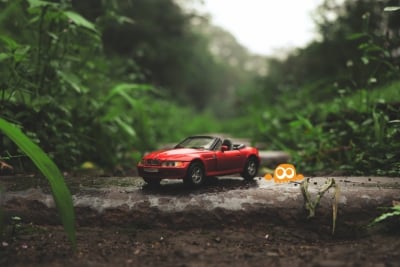 It sounds rather incredible, but we pulled it off. When Aerodrom Ljubljana, the operator of Ljubljana Airport, invited us to prepare a creative strategy for a campaign they were preparing together with BMW Ljubljana, we didn’t hesitate for a moment; this was a big challenge for us. However, it was only 14 days until the launch of the campaign.

Aerodrom Ljubljana decided to compete with nearby airports with a loyalty scheme that would provide additional benefits to passengers flying from the Ljubljana Airport. The first such benefit was purchasing a BMW car at an incredibly low price. The short-term goal was clearly maximum sales and the long-term goal was a higher number of passengers attracted by the loyalty scheme.

In collaboration with the airport, we formulated a campaign concept where prospective passengers fill out an application form through the website, at the airport or at one of the outlets of air carriers and travel agencies. They also answer a prize question in the application and personally take it to the information point at the Ljubljana Airport, where they are given a loyalty voucher. They can then redeem the voucher at authorized BMW vehicle retailers and save a little over €9,000 on buying a BMW 116d car.

We enhanced the campaign concept with creative work focused on communicating the good prices and loyalty scheme of Aerodrom Ljubljana, which was supported with the slogan “Only from Ljubljana Airport. To all destinations.”, which may also be used in all future campaigns within the loyalty scheme.

Based on the creative work, we managed in just over a week’s time to prepare a series of printed and web advertisements for publication in various media, to develop, design and post a website where in three simple steps visitors received a confirmation e-mail they could exchange at the airport for a loyalty voucher and to prepare and print loyalty vouchers and application forms for use at the airport and our partners.

The campaign was also supported with a combination of traditional online advertising, Facebook advertising and Google search marketing.

Klemen Urbančnik, Project Manager:
The success of the campaign can be summed up by the fact that we could have sold even more cars if available.

Andrej Perc, Director:
The campaign couldn’t have been done within such time frames without the well-coordinated work of the whole team, from creatives to programmers, under the same roof.

The campaign in figures! 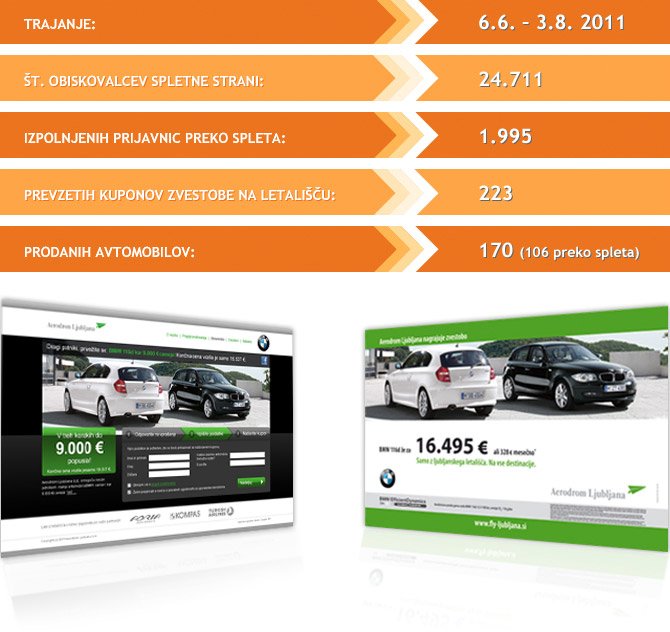 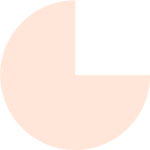